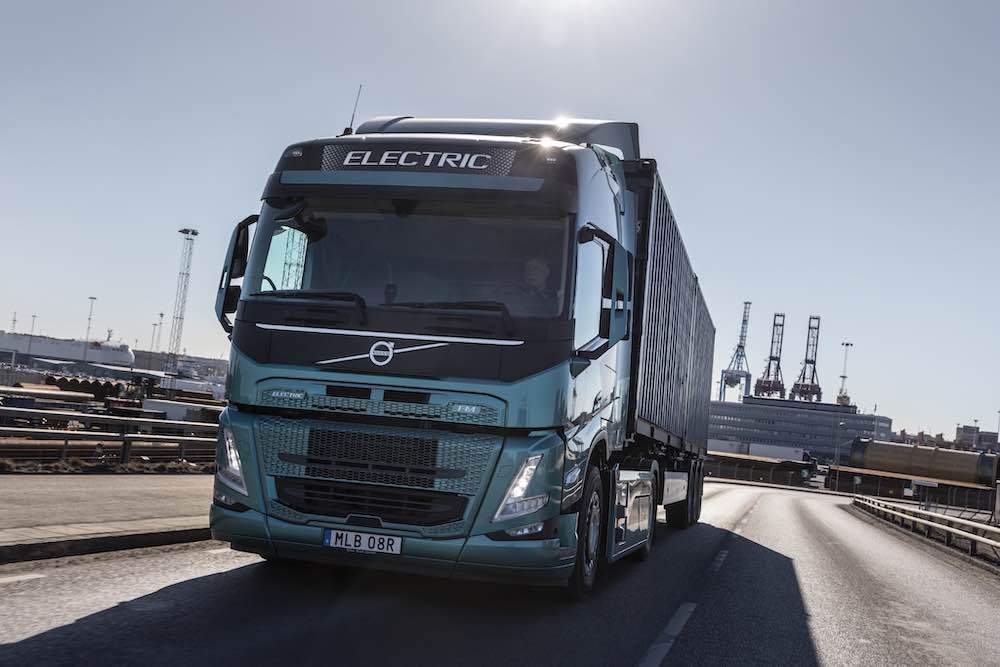 Talk to an expert
Project Description

The project is part of the BMVI's overall climate-friendly commercial vehicles concept. High-performance charging is being tested at service areas and depots. The consortium includes experts from science, the automotive industry, charging infrastructure providers and the energy industry. The 500 km long route between Berlin and Dortmund is one of the main routes of European long-distance traffic and is ideally suited for testing the interaction of vehicles and infrastructure on longer corridors.

Heliox, along with 12 other partners including two truck manufacturers, is part of the Fraunhofer ISI consortium that is working on the 27 million Euros-funded project that kicked off earlier this week. Heliox will also be leading a core working group at the demonstration stage - the ‘CCS installation and MCS extension work package’. As part of their commitment to this transformational project, Heliox will set up two 600 kW charging points (Depot Charging) at each of two logistics hubs, constructions start in 2022, operation is planned for 2023. An expansion to this megawatt charging will then come into force in 2024. Additionally, a core part of the project is the intensive research and knowledge transfer by the community and partners, with a focus on interoperability between vehicle manufacturers and charging infrastructure providers, including economic efficiency and standardization. 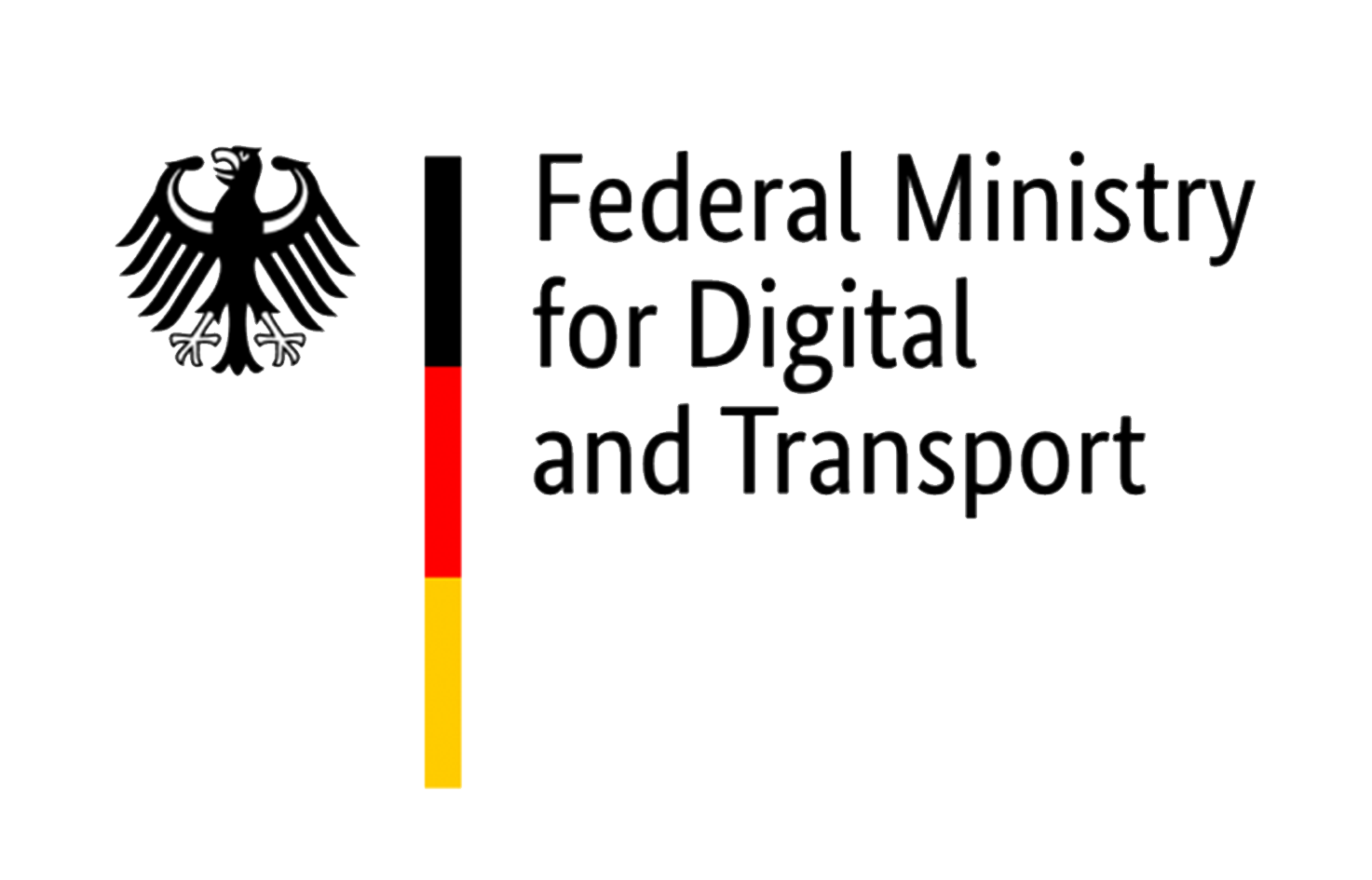 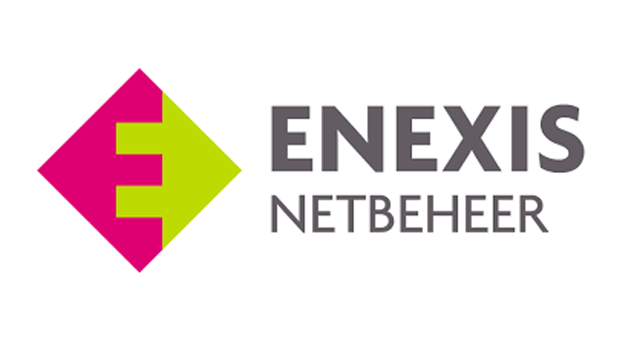 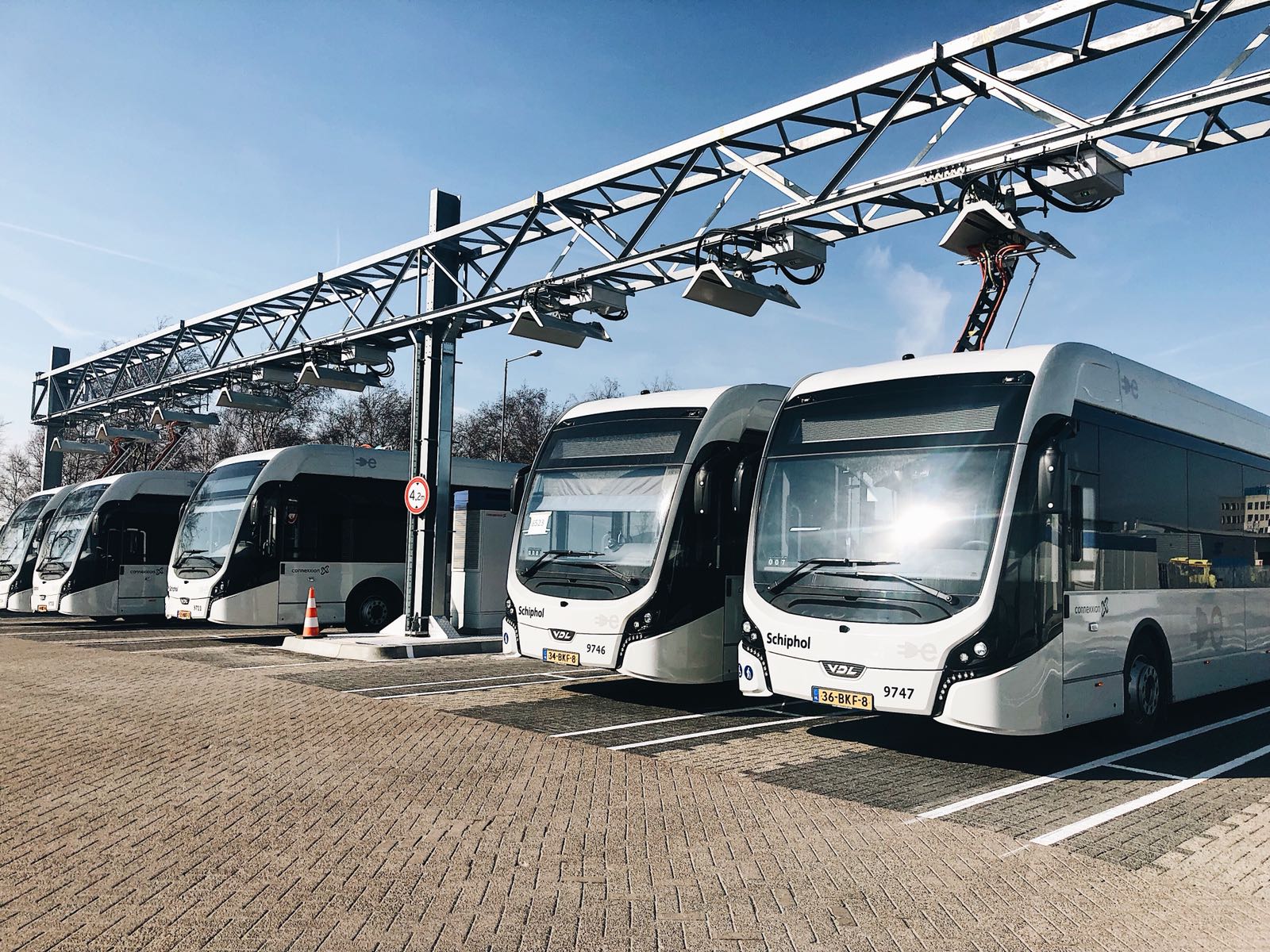 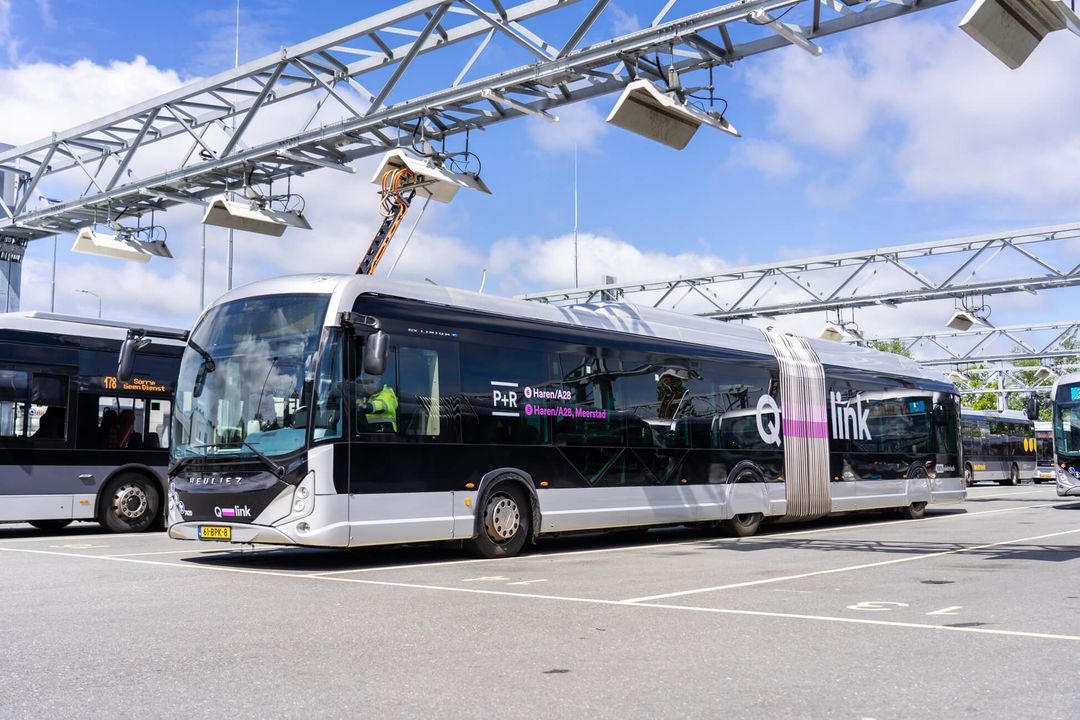 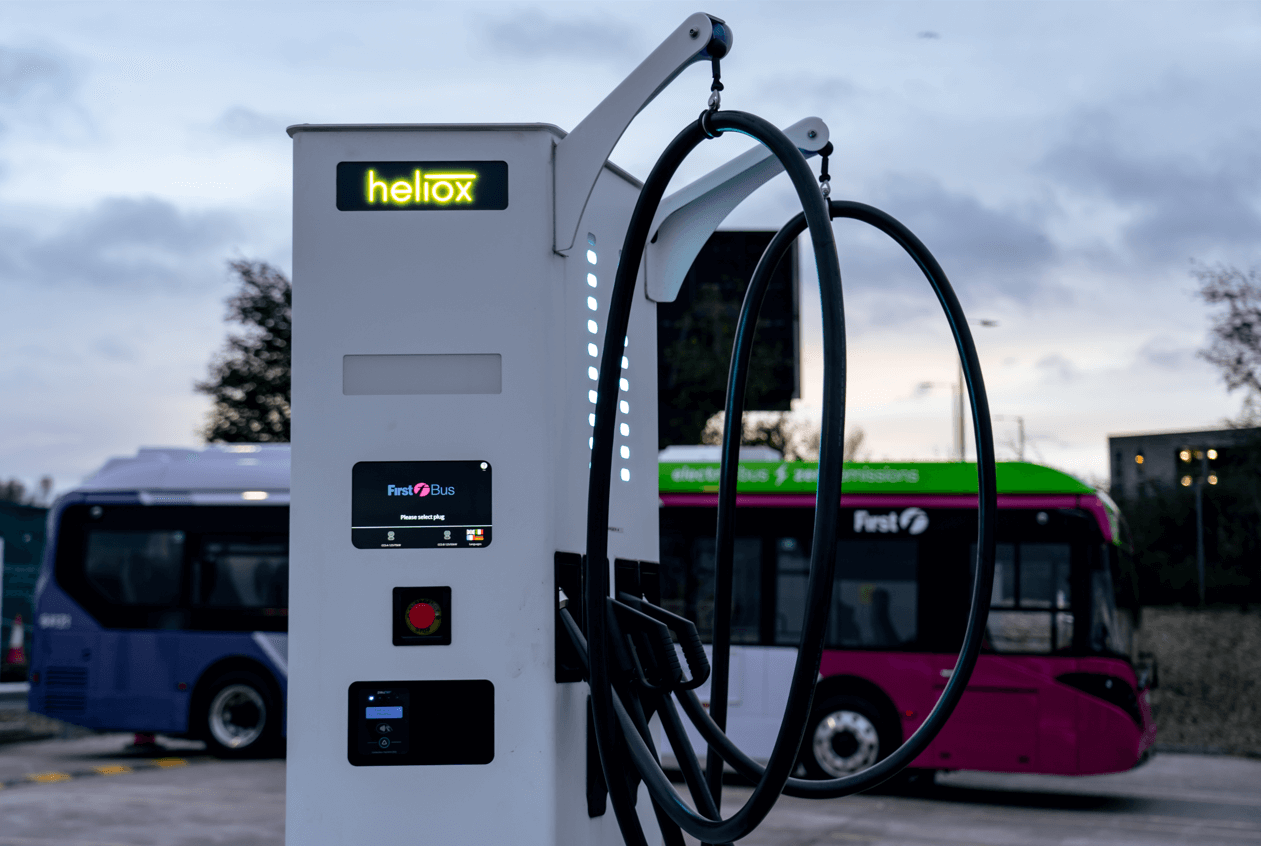