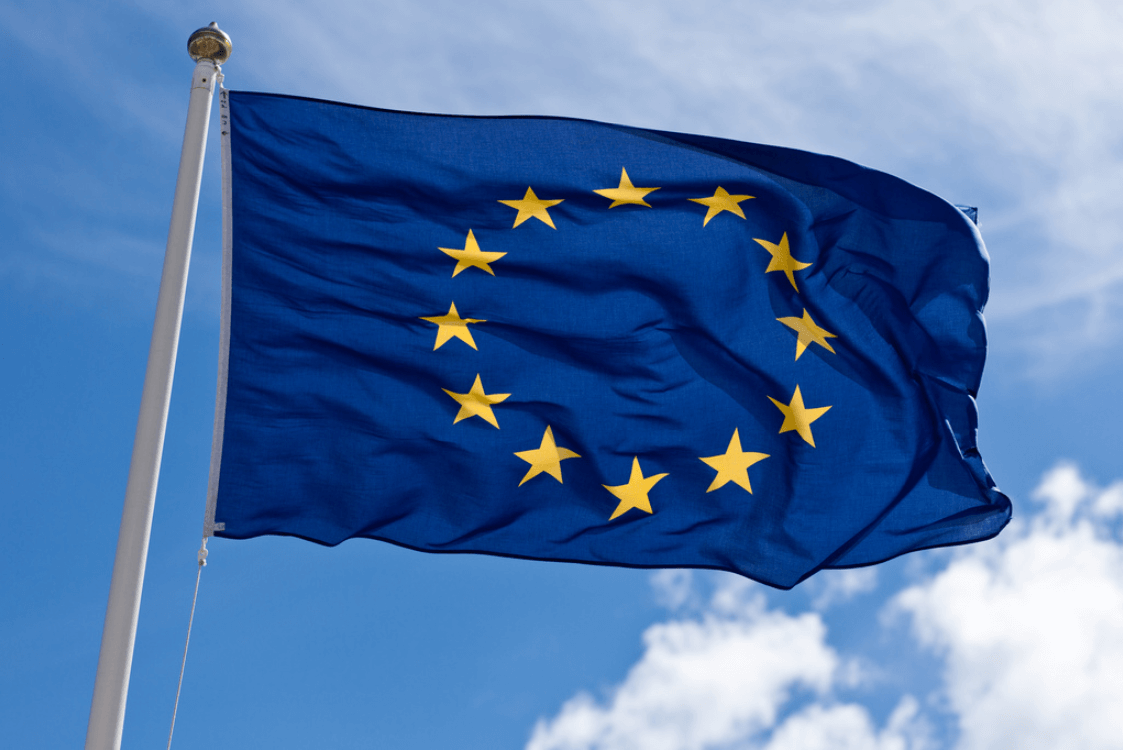 ‍Best, August 2021, Heliox and TU/e (Eindhoven University) work together on an integral charging solution to control the demand and supply of  energy utilities and improve the power quality at the same time. Both partners work together within the framework project of the  European Fund for Regional Development from the European Union.

In the Netherlands, almost 12% of CO2 emissions is the result of road transportation and 30% of this is related to city and public transport.  A large-scale switch to electric road transport at the moment is not possible without also taking the consequences for the energy network into account and limiting them as much as possible.

New systems such as charging infrastructure and solar panels often run on direct current. Moreover, the energy supply and demand of these systems fluctuates, resulting in peaks and troughs in supply and demand. This causes problems not only with the distribution of the available energy, but also with the quality of the grid voltage itself. Disturbances on local energy networks, such as harmonic distortions and asymmetric loads, lead to stress and failure of the components in the energy network and all connected devices. In addition, energy that cannot be put to good use is lost. Heliox and the TU/e have jointly set the goal of developing an integrated charging solution that tackles both problems at the same time.

“Heavy duty transport in Nederland is gaining traction in the Netherlands. However, The high costs associated with electric road transport largely consist of the necessary new charging infrastructure to be built. In order to make optimum use of vehicles, one battery charge is usually not enough. Currently, two different chargers are in use: depot chargers and opportunity chargers on route. The intended new loading system however consists of linkable and dynamically configurable modules. Multiple vehicles can be loaded simultaneously at individually desired capacities. By connecting the modules in parallel, an opportunity charger can also be realised”, says Mark Smidt, Chief Strategy Officer at Heliox.

Dr. Duarte from TU/e adds, “In addition, we also intent to include a software-based improvement of the network quality in the charging systems. By creating a virtual path of low impedance, distortions on the grid can be captured and neutralised. In this way, the quality of local energy networks improves and unnecessary energy is no longer lost. In time, the charging systems in a network could even be connected to neutralise even greater distortions and to apply smart balancing.”

This project will lead to a demonstration of a fully-fledged, market-ready system linking modules connected in parallel and containing multiple outputs. This configuration enables the charging of multiple vehicles, as well as the rapid charging of one vehicle and all configurations in between.

The Operational Programme ERDF 2014-2020 SouthNetherlands (OPZuid) is a European subsidy programme for the provinces of Zeeland, Limburg and Noord-Brabant. Its priorities are the promotion of innovation and the transition to a low-carbon economy. The programme focuses in particular on innovative SMEs and strengthening cooperation between businesses, knowledge institutions and public authorities.

Heliox provides world class smart energy management solutions that are tailored and scalable within a fast-changing e-mobility landscape. We are working towards a sustainable world where a seamless charging experience is the standard for every electric vehicle, and this transforms the way we power our everyday. Founded in 2009, Heliox is the market leader in fast charging systems within public transport, e-trucks, marine, mining and port equipment. In 2017, the company installed one of Europe’s first and largest rapid charging networks for the e-bus fleet in Eindhoven, The Netherlands; and over the past two years, has created ‘model city’ energy ecosystems around the world in Den Bosch, Netherlands, Glasgow, Scotland and Montgomery County, Maryland (USA). 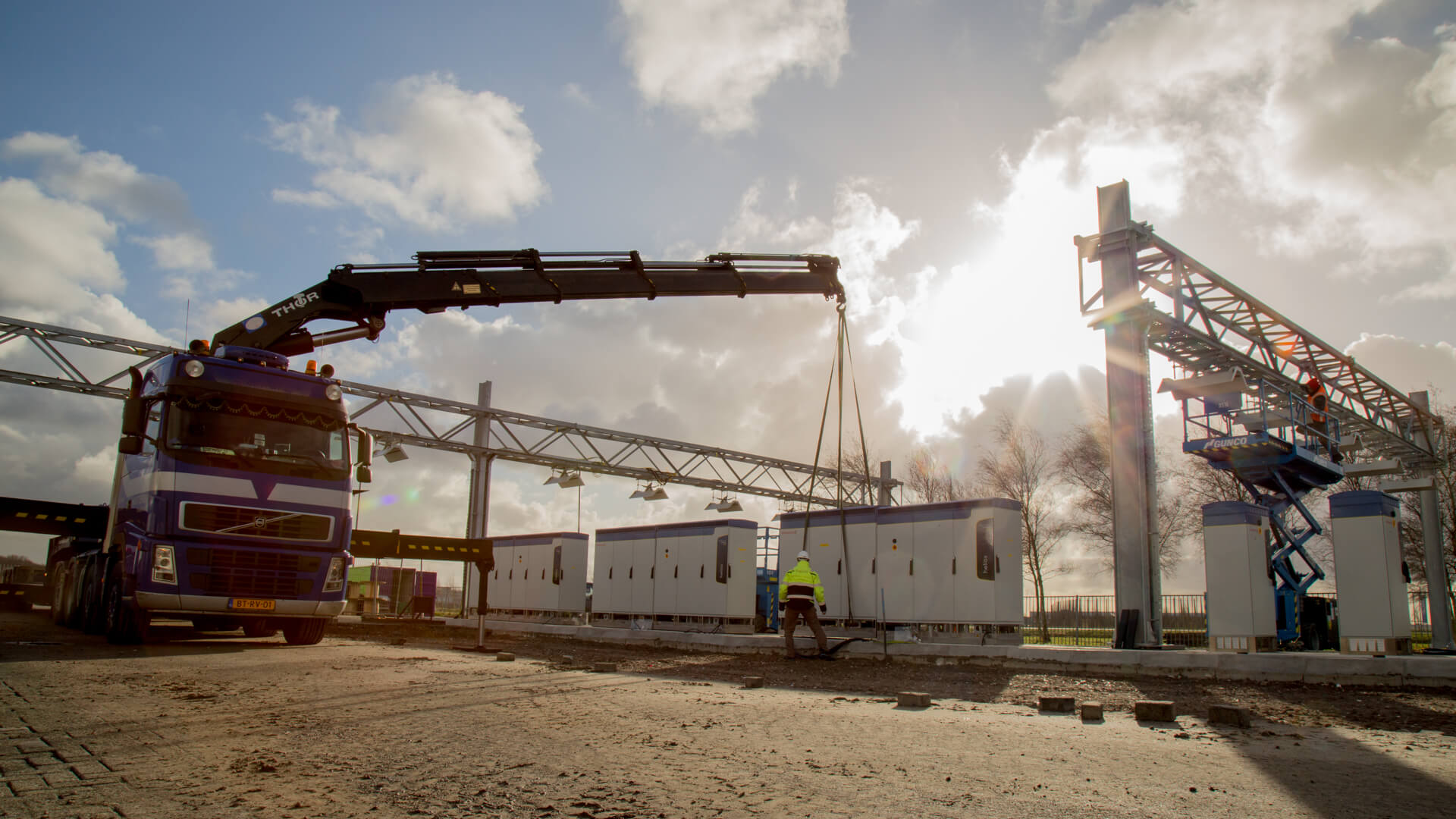 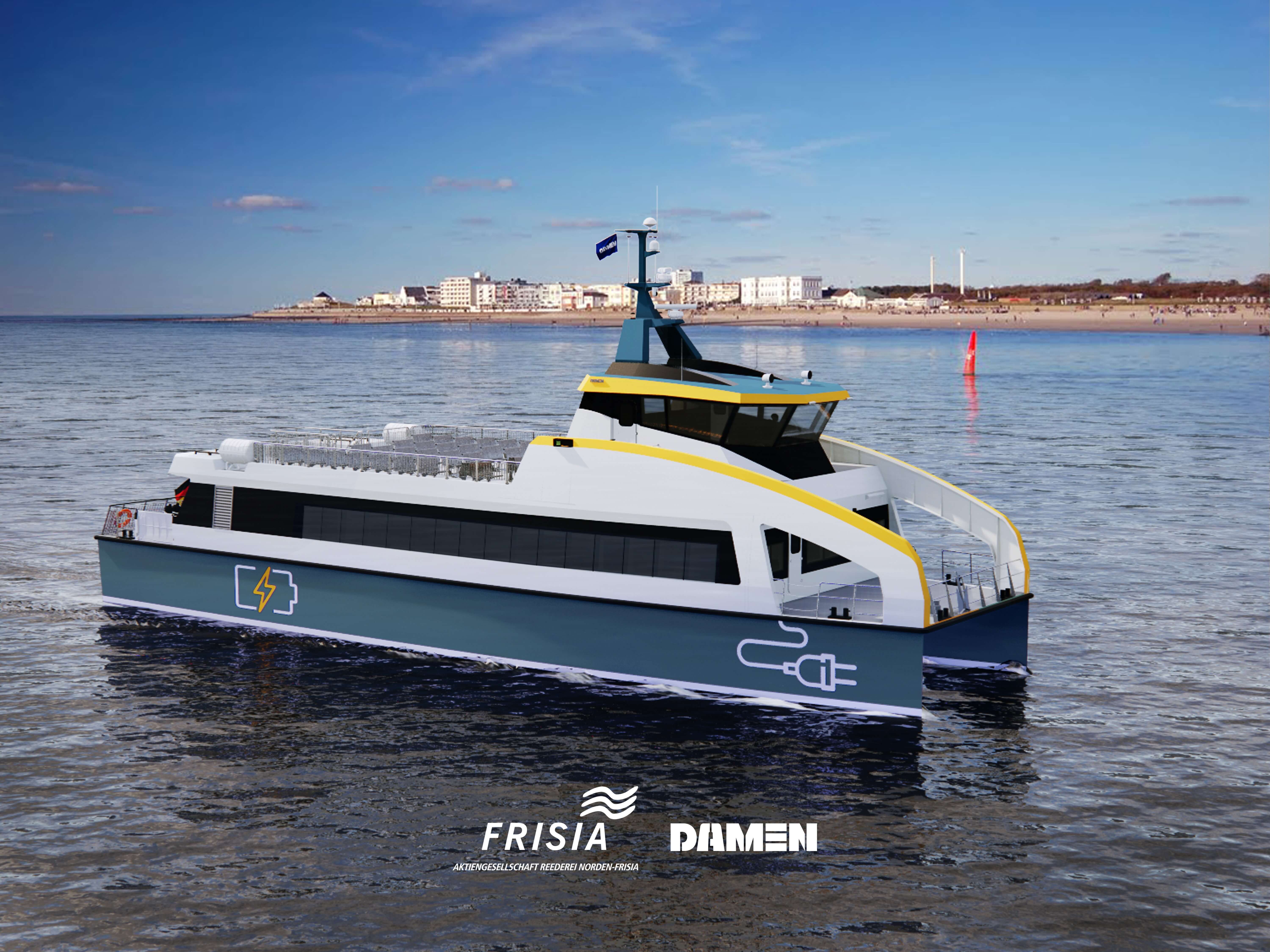