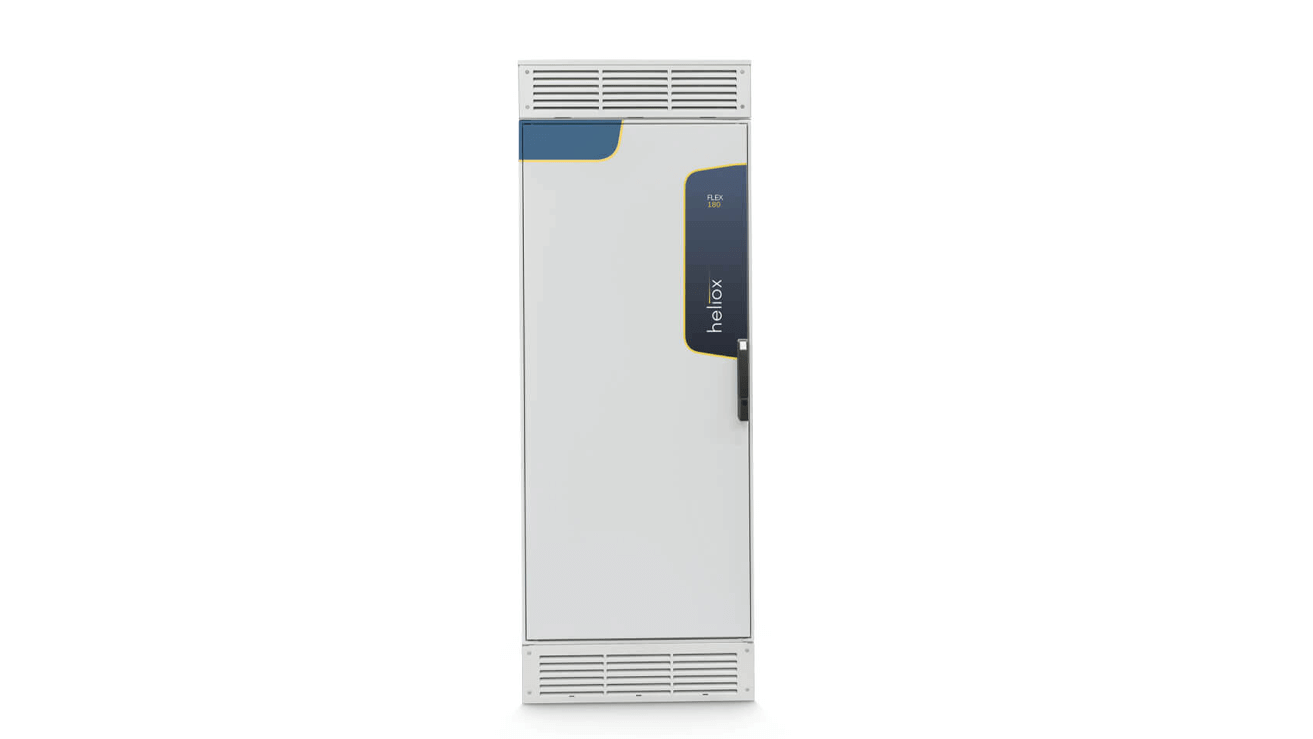 The Flex Charge System is compatible with multiple vehicles, removing barriers to entry and enabling a giant stride ahead in the e-mobility revolution.

19 October 2021 – Today, rapid charging expert Heliox has announced the launch of its 180kW Flex Charge System™, designed for high-powered depots and overnight charging across multiple vehicles, including buses and trucks. The Heliox 180kW Flex Charge System™ has recently been rolled out by Multiobus in Belgium, with GVB Amsterdam and Transdev Hermes in Eindhoven to follow shortly.

From 1 January 2025, at least 30 cities must have established a zero-emission zone as per their commitment to the Paris Climate Accord of 2015. The goal brings into focus balancing the immediacy of transition with an eye on being future-proof. Flex Charge also allows fleet owners to scale up charging infrastructure as their fleet grows, as opposed to a higher up-front cost, reducing upfront payments and in the long run, lowering the total cost of ownership.

“With Heliox Flex Charge, fleet operators can expand their charging infrastructure at the same time as their fleet and add power as needed. Startup and capital costs are the biggest challenge for electric vehicle adoption, and we are excited to be leading the charge with Flex, at a pivotal moment for the industry.” said Michael Coljin, CEO of Heliox Group.

The Heliox 180kW Flex Charge System™ is a simple plug-in system designed to be compatible with vehicles and interfaces built to last over 15 years.

Dynamic charging: Flex Charge can deliver the right amount of power as needed - 180, 120 or 60 kW - while charging multiple vehicles at the same time.

Scalable and modular: Expand as you grow, Flex Charge allows fleets in transition to start slowly and scale in the long run.

Flexible installation: It is not necessary to design the fleet around chargers, especially as the Flex Charge System™ is compatible with any interface, including pantograph, contact cap, dispenser box, etc.

Small and cost-effective footprint: Cost per point of sale is lower than a standard charging system, reducing the total cost of ownership for operators.

High-Powered: A single hour of charge allows an e-bus to travel up to 180 kilometers in urban environments.

In the last 6 months, Heliox has supplied over 1 million high power charge sessions, or 6000 sessions per day, with over 25,000 commercial EVs powered by Heliox globally. On average, this equates to a daily carbon saving of 3000-4000 tons per day. Simply put, this is the equivalent of lighting up 3000 homes annually. Additionally, cities that have adopted Heliox’ solutions for public transportation are working towards a 97% reduction in emissions en route the 2025 zero-emissions target.

“For both environmental and economic reasons, the decision to electrify a fleet or switch to an electric vehicle is now clearer than ever. Total cost of ownership is competitive with diesel, with EV expected to be nearly a dollar a mile cheaper by 2030. This is an attractive switching argument for any ambitious fleet owner,” says Colijn.

Heliox provides world class smart energy management solutions that are tailored and scalable within a fast changing e-mobility landscape. We are working towards a sustainable world where a seamless charging experience is the standard for every electric vehicle, and this transforms the way we power our everyday. Founded in 2009, Heliox is the market leader in fast charging systems within public transport, e-trucks, marine, mining and port equipment. In 2017, the company installed one of Europe’s first and largest rapid charging networks for the e-bus fleet in Eindhoven, The Netherlands; and over the past two years, has created ‘model city’ energy ecosystems around the world in Den Bosch, Netherlands, Glasgow, Scotland and Montgomery County, Maryland (USA).

For more information, visit us at: https://www.heliox-energy.com 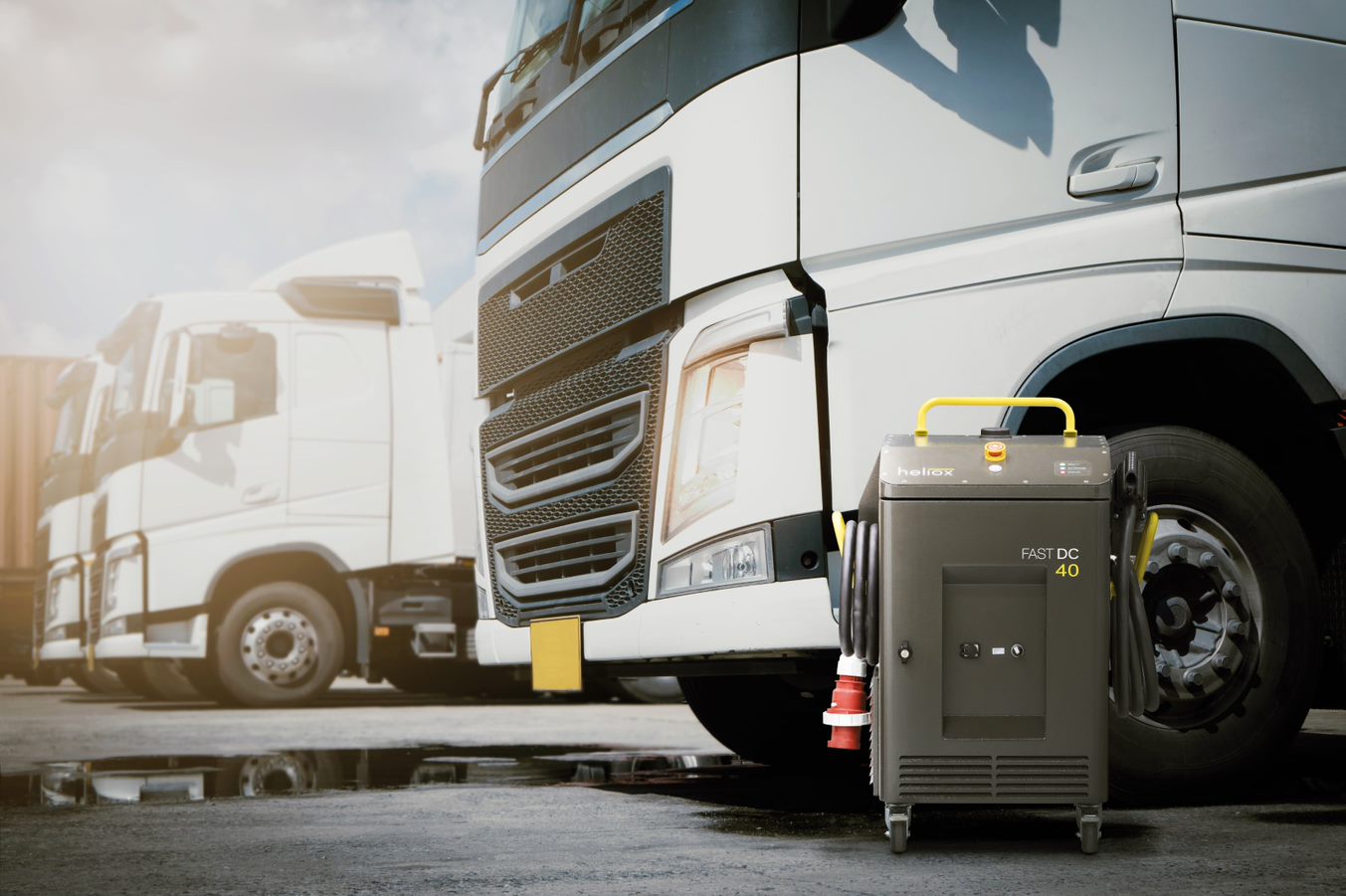 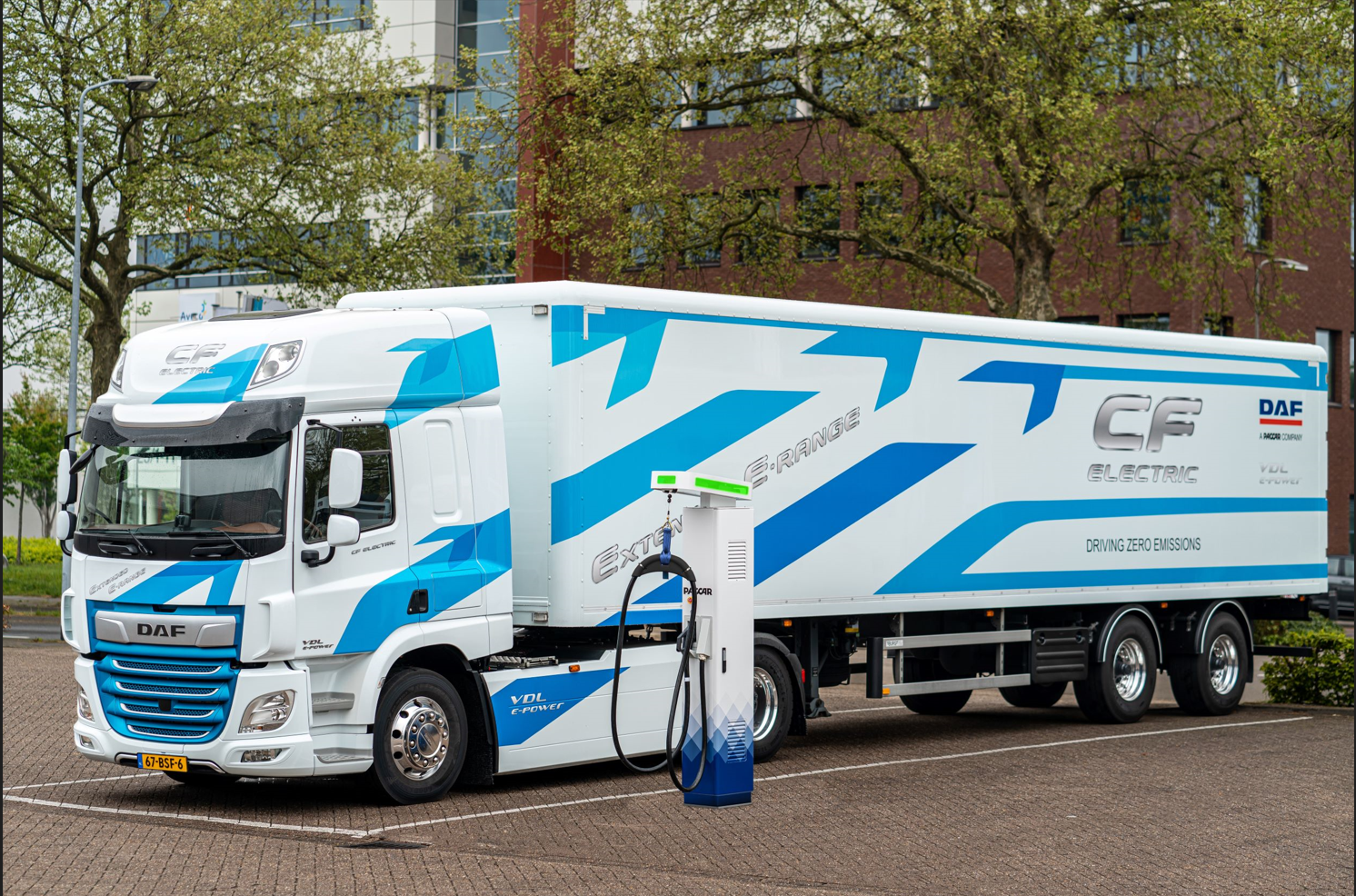 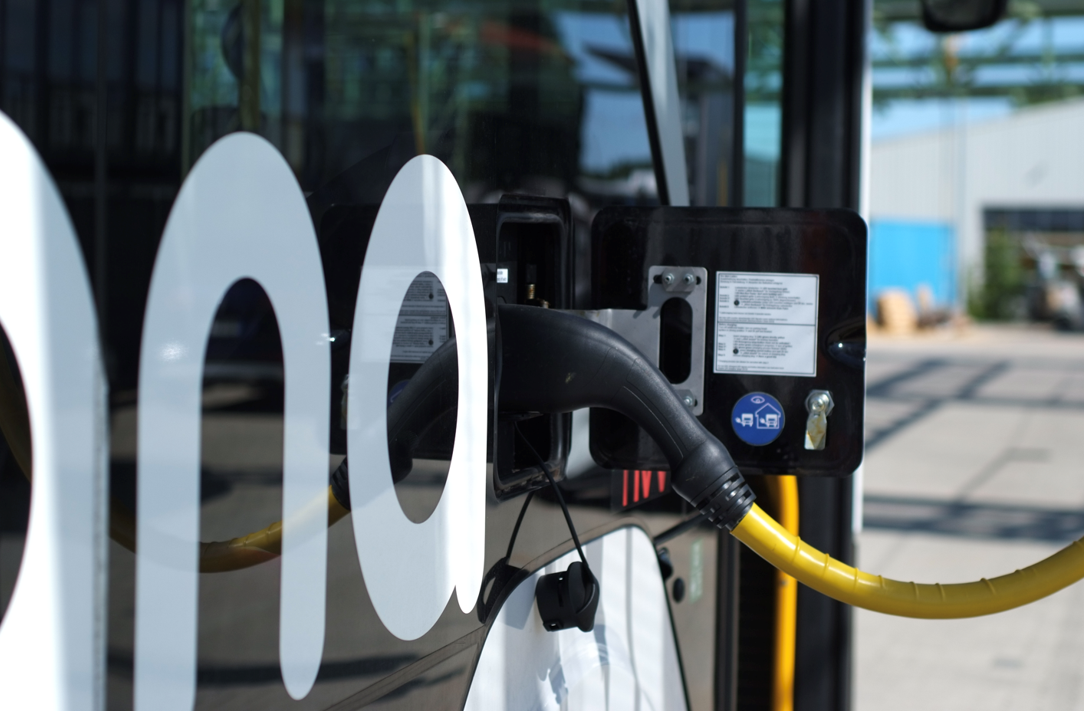